Four year olds are difficult. They are smart but they have few limits. They are funny but they do not have any filters. We have learned this the hard way with potty words. Basically, if you laugh when Baylor says “did you say Mini Cooper or Mini Pooper??!!” she will. not. stop. And while a good poop joke is funny the first time, the 19th time, it’s down right gross. So we’ve had to learn to be more careful than ever with our words and how we use them.

Correction. Some of us are being more careful with our words.

While playing Candy Land, Peter was doing some light trash talking. A few boos when someone would pass him. A few fist pumps when he was winning and just a hint of taunting. All pretty innocent…unless you are four and don’t know when the joke is over. As I tried to nicely tell him to knock it off, it got a bit worse because he thought I was being a sore looser.

So when it was time to say “good game” and shake hands, I licked my palm.

And because no one likes to shake a spit covered hand, he understood the joke was over and it was time to teach by example how to be a good sport.

Or at least do it when the kids aren’t listening.

I swear he does wear clothes. But it’s hot. He’s hot. He wears clothes when we leave the house and that’s good enough for me. 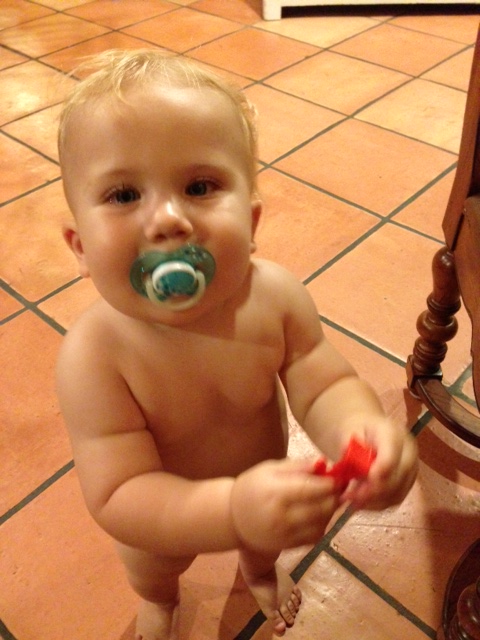 One thought on “Good Game”