We’re old. We know it. When people in your house refuse to A. Sleep more than 4-5 consecutive hours and B. Don’t sleep past 6am it makes staying up really late just seem like punishment. So we’ve implemented the cozy, kid friendly version of New Year’s Eve. And I have to say, it’s a lot of fun. This year while Peter’s Philo wrapped Beef Wellington cooked on the grill, we made s’mores with the kids. After Auggie went to bed, we took our homemade noisemakers of pots and wooden spoons out to ring in the Icelandic New Year around 8pm with Baylor. And finally we watched a really dumb movie, drank a lot of good wine and dug into Peter’s amazing dinner. We kissed the New York New Year and promptly went to bed. We kissed the Arizona New Year only because the fireworks from the W were so freaking loud, you would have thought they were shooting them from our back yard!

It might come as a shock – but Auggie loves s’mores 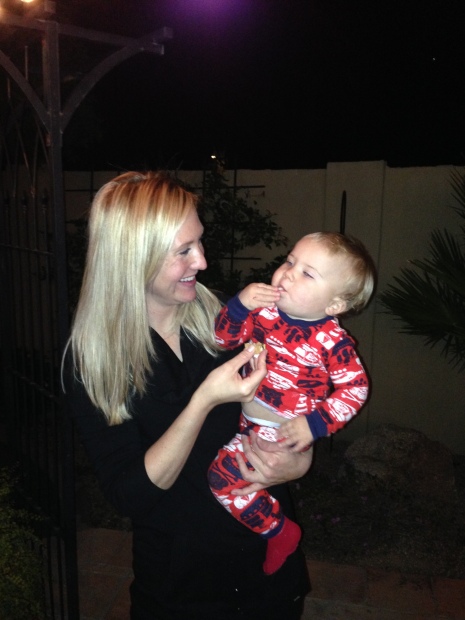 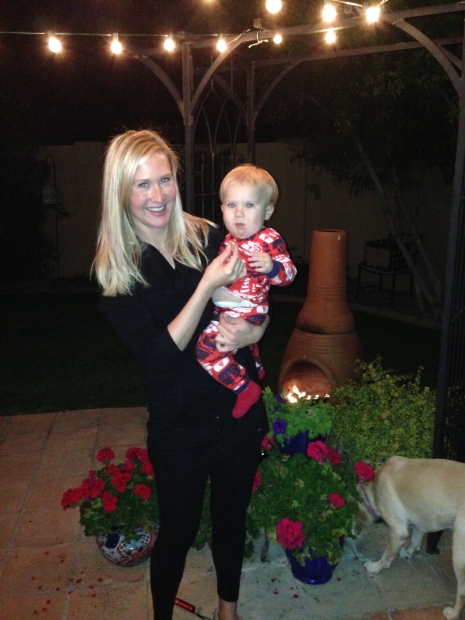 Auggie likes to dance. Auggie dances when he’s happy and when he wants something. Dancing for s’mores takes his dance skills to a whole new level.

One thought on “Happiest of New Years”